As per request by one of the visitors, I've scanned this Honda c110 and Honda C115 parts list and added it to the library. Enjoy! 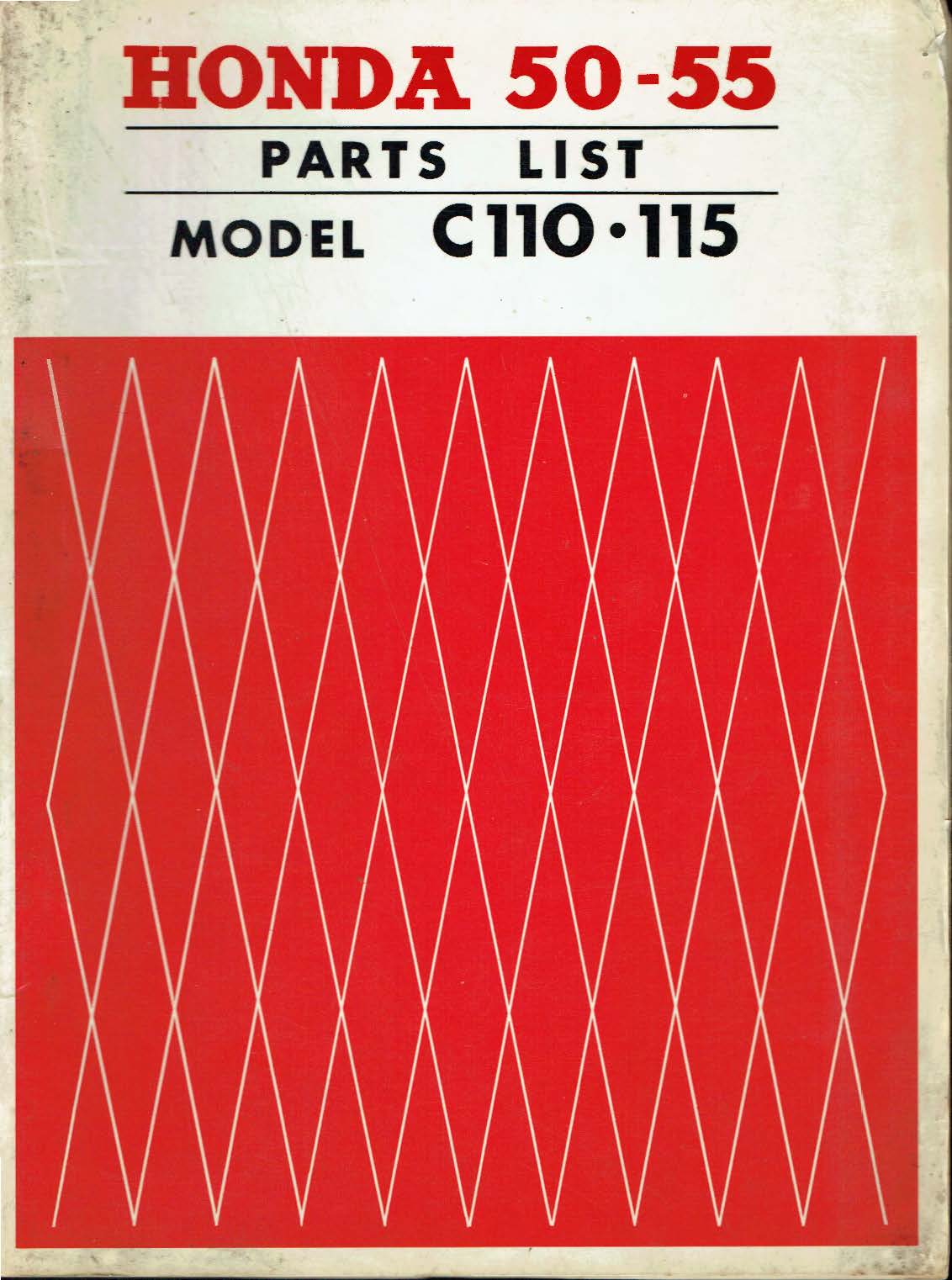 New Anime based around the Honda Super Cub

FIRST OF ALL; I know I am way behind in answering emails. I have really ran out of energy, unfortunately and I will pick up the slack soon again.

Now for the Anime:

Oguma, a reserved second-year high school student, has nothing—no parents, hobbies, friends, or goals. On her way home one afternoon, she visits a vehicle shop in hopes of acquiring a motor scooter. With only enough money to make ends meet, she is disheartened by the price tags and prepares to turn back. However, as she is about to leave, the shop's owner offers her a pre-owned Honda Super Cub for ten thousand yen. Believing that the motorcycle will help brighten her monotonous world, she accepts the deal. As Koguma journeys through her town on small adventures with her Super Cub, she begins to build irreplaceable friendships and eagerly advances toward her new life.

Excerpt from "Stolen", an old publication to identify various brands of motorcycles.

Honda Motorcycles are manufactured in Japan. The only distributor for the United States is the American Honda Motor Company Inc., Gardena, California. This agency maintains records of all motorcycles imported into the United States. In most instances, assembly information is available from American Honda by submitting either the frame or engine number. The National Automobile Theft Bureau can provide information only by frame number.

Honda is by far the largest selling motorcycle in the country today. Consequently, more Hondas are stolen than are any other motorcycle.

These are the only known exceptions in Hondas imported into the United
States.

A. Alteration of Honda Identifying Numbers

B. Data pertaining to Honda frame and engine numbers. 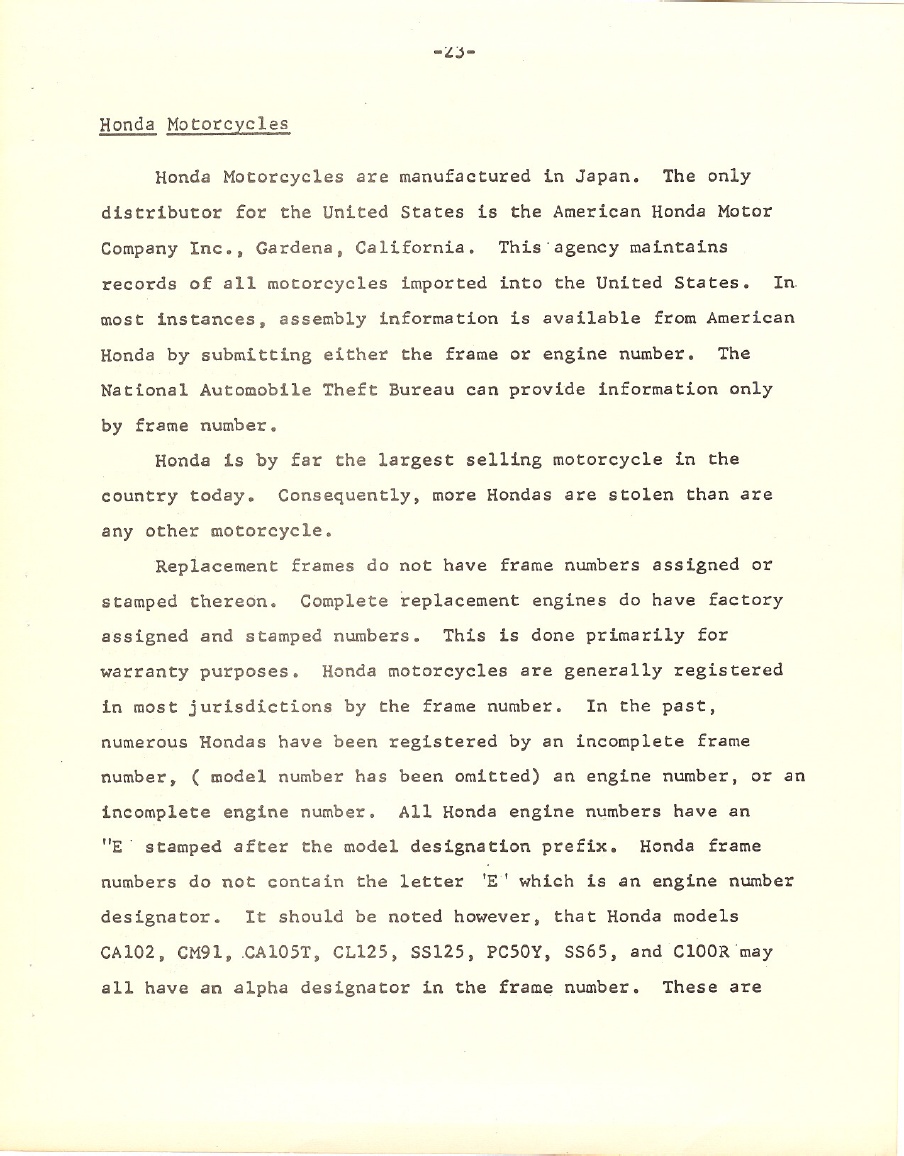 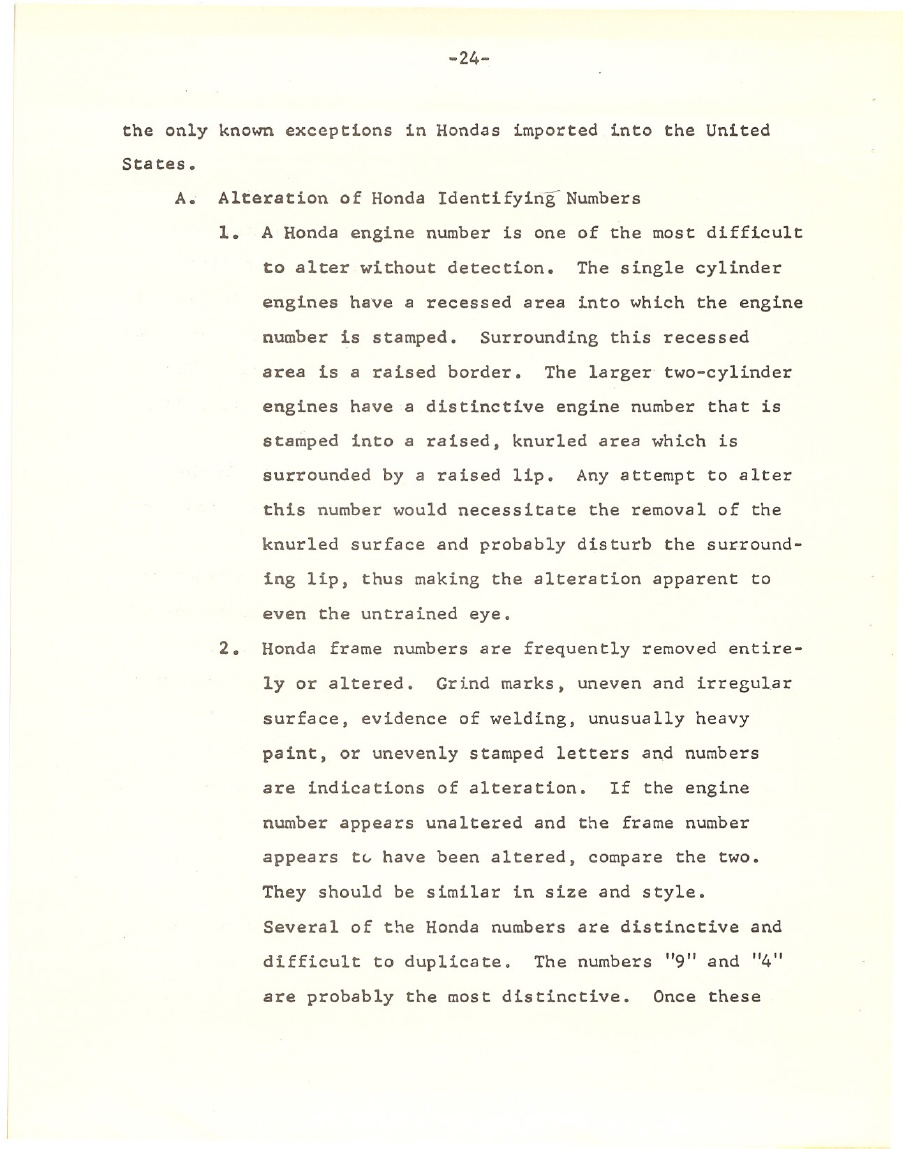 A new method of sending donations has been made!

First of all, thank you all very much for the donations! They're all used for the website hosting and buying/renting data sources! There's this thing however, which are payment fees. I haven't done the math, but over the years, I have paid a lot of fees to PayPal which comes out of your donation.

A simple example is here:

So, I recently discovered a bank that offers their users an easy payment terminal and doesn't charge fees of money that comes in this manner. It's up to you how you want to send the donation, perhaps you find PayPal more convenient and that is perfectly okay. But if you want to have 100% of the donation being used for this website, consider paying via the Bunq button. It supports the usual payment methods and iDeal!

And as always, thank you very much for your support!

Uploaded by BadMoPo, thank you very much! 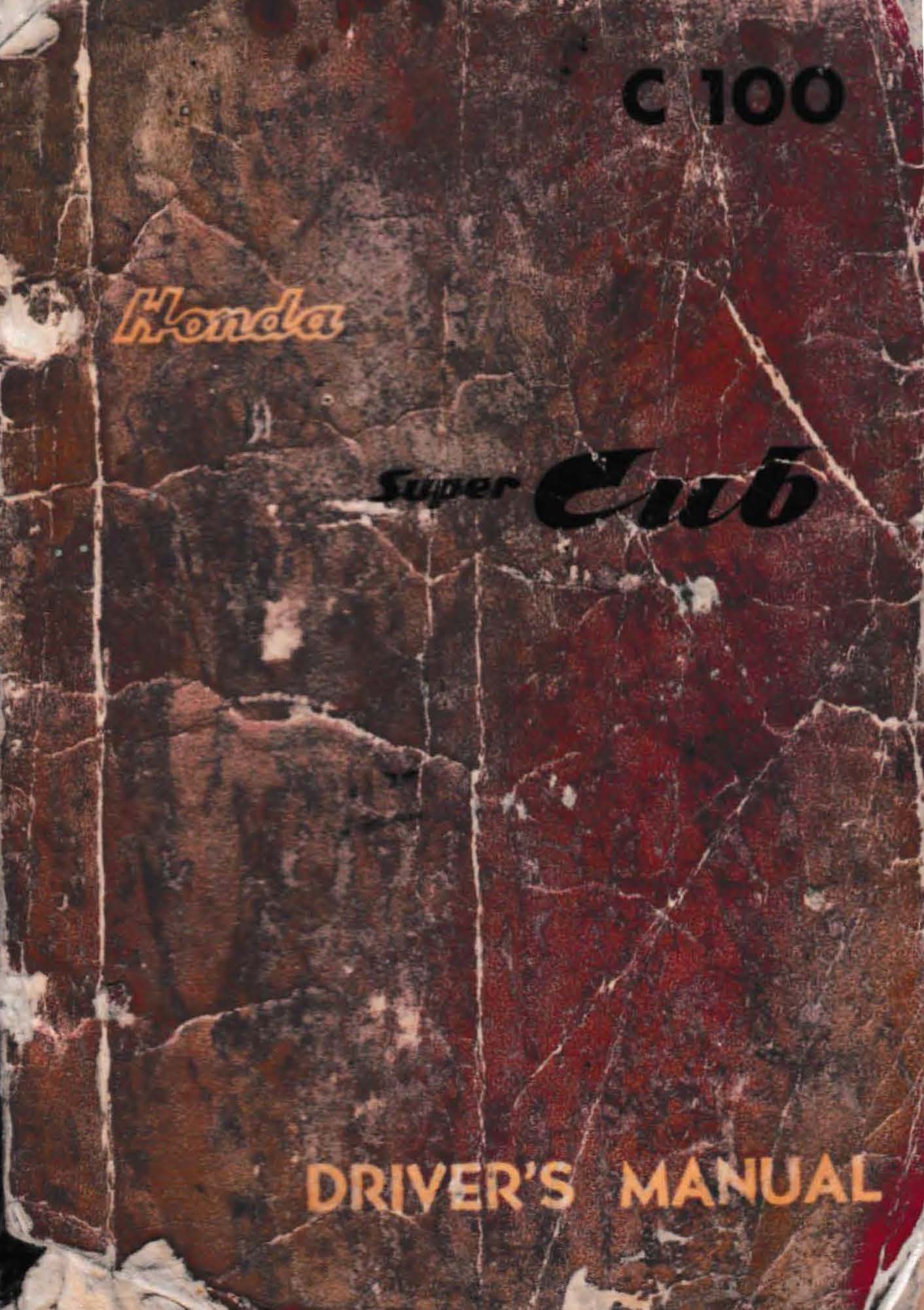 New Honda CD175 VIN data has been added from auction sources. If you find usable information that includes year, VIN and engine number, please send them to me so I can add them to the database. Thanks!