A Beautiful Ad by Honda

A very nice television ad made by Honda

Stekel (Niels) has sent us a photo of his PC50! It's running smoothly, has the original Elephant Grey paint and will be fitted soon with an intact rear fender! 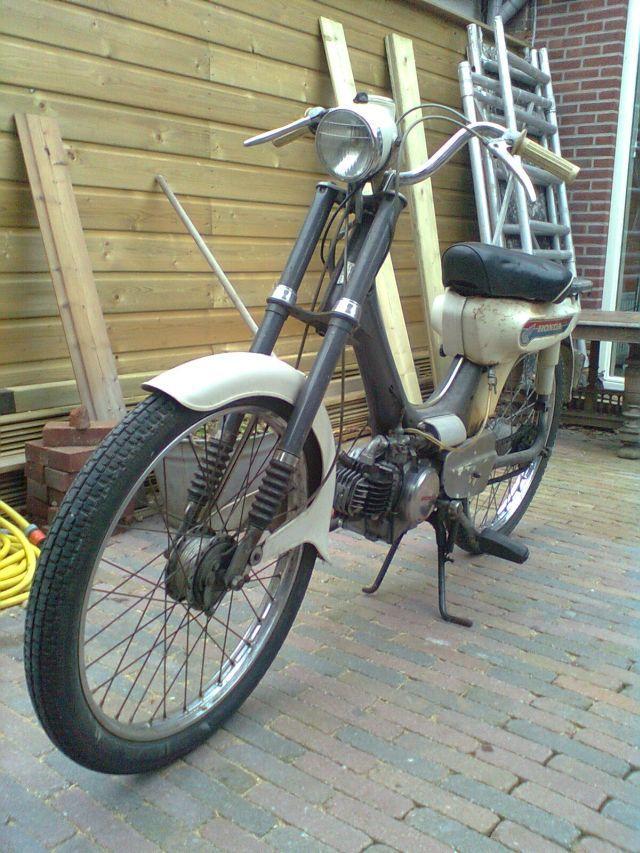 While surfing randomly, I stumbled upon bonkers.nl and 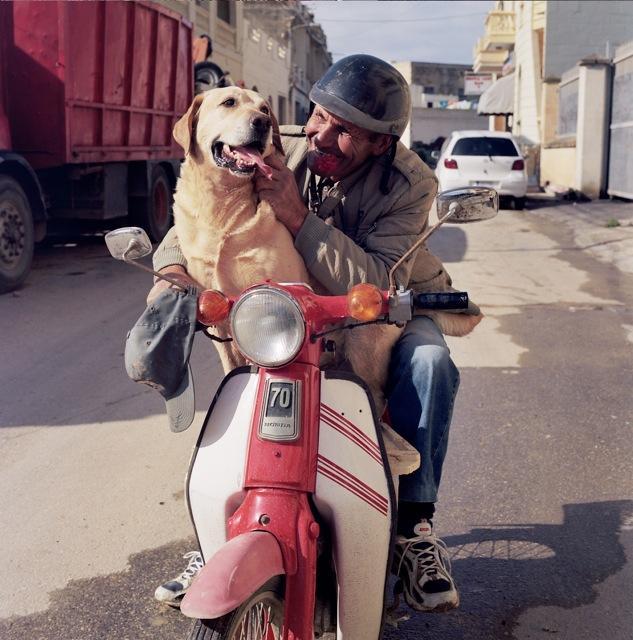 saw this very cute photo of a Honda C70 owner with his Labrador dog. Quite cute indeed. :)

Birdman is on the road again!

It took some serious cleaning work, but it has happened... The Birdman is back on the road :D

As shown in the previous article, the inflammable pixie dust in the gas tank was not the only cause for it not to run. The carburettor was full of muck too! The fuel tap got repaired as well. I'm pretty sure we're not the only ones who at some point held the tap in our hands after touching/unscrewing it. xD 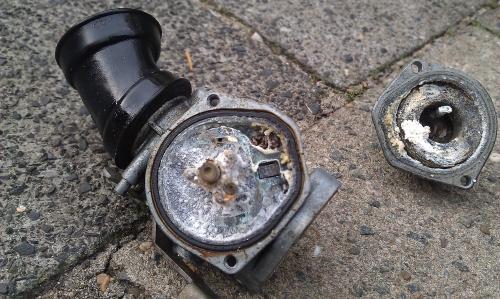 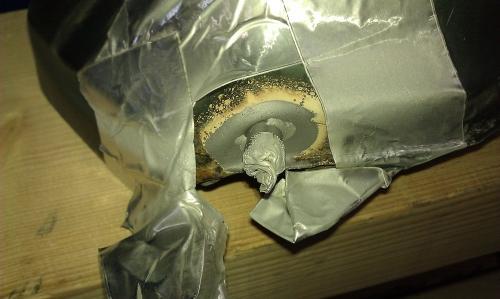 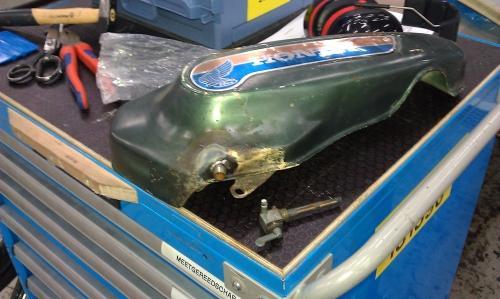 News is just in that the legendary Birdman is preparing his Honda PC50 for launch! 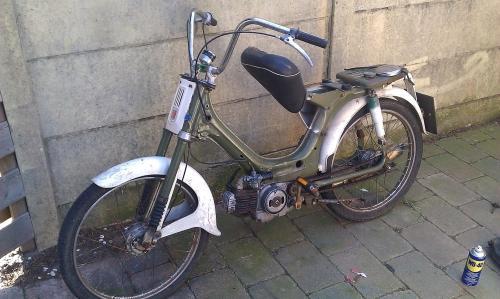 Thing is that it hasn't been in action for over two years and the special fuel that is made from insane-awesum-o-blammo has been reduced to a mere puddle of inflammable pixie mud. So as I am writing this article, Birdman is cleaning up the crud from his fuel tank and hopefully we will see him flying by on his 50cc stallion of awesome. :D 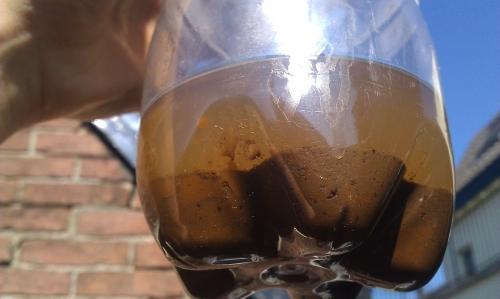 UPDATE: The Birdman has taken off and has just driven around on his mighty PC50 :D

Always fun to find old newspaper clippings back that tell about songs in which Hondas occur. 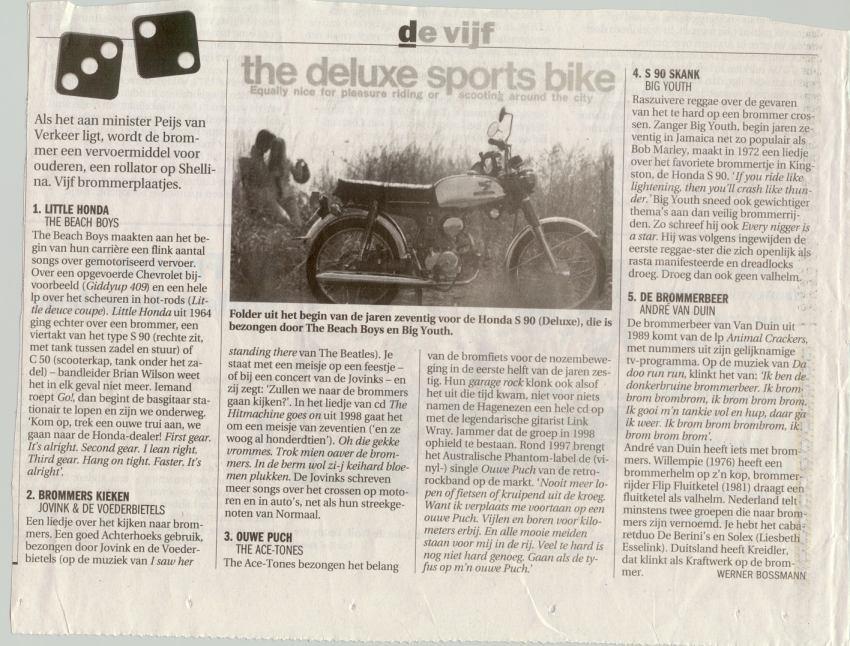 This clipping is from a newspaper in The Netherlands, which tells about The Beach Boys and Big Youth and various other Dutch groups. But hey, what can text tell you what the song itself cant? So here they are, The Beach Boys with Little Honda and Big Youth with S90 Skank!

The Beach Boys made at the start of their career a large number of songs about motorized transport. For example, they sang about a suped up Chevrolet (Giddyup 409) and an entire record about racing in hotrods (Little Deuce Coupe). Little Honda (1964) was a song about a (and here is the writer mistaken. red.) moped with a four-stroke engine of the S90 type (We all know it's about a PC50, but fine xD. red.) or C50. Band leader Brian Wilson can't remember it clearly (Indeed. red.) and someone yells Go!, the bass guitar idles and we're on the road. (Perhaps the journalist was mixingthis article up with another? red.)

Pure raggae music about the dangers of driving too fast on mopeds. Singer Big Youth, at the beginning of the 70's just as popular as Bob Marley, made in 1972 a song about the most favorite moped in Kingston, the Honda S90. Funny enough, he never wore a helmet...

Let's not forget about the Hondells, with the same song as The Beach Boys. I need to dig into that to see what's up.