One moment I'm busy keeping this website's resources for the nice Honda enthusiasts, the other moment a parts list for a Honda CBR450SR arrives in the mailbox! Always a welcome sight, so thank you Mario! :)

You can find the file here ! 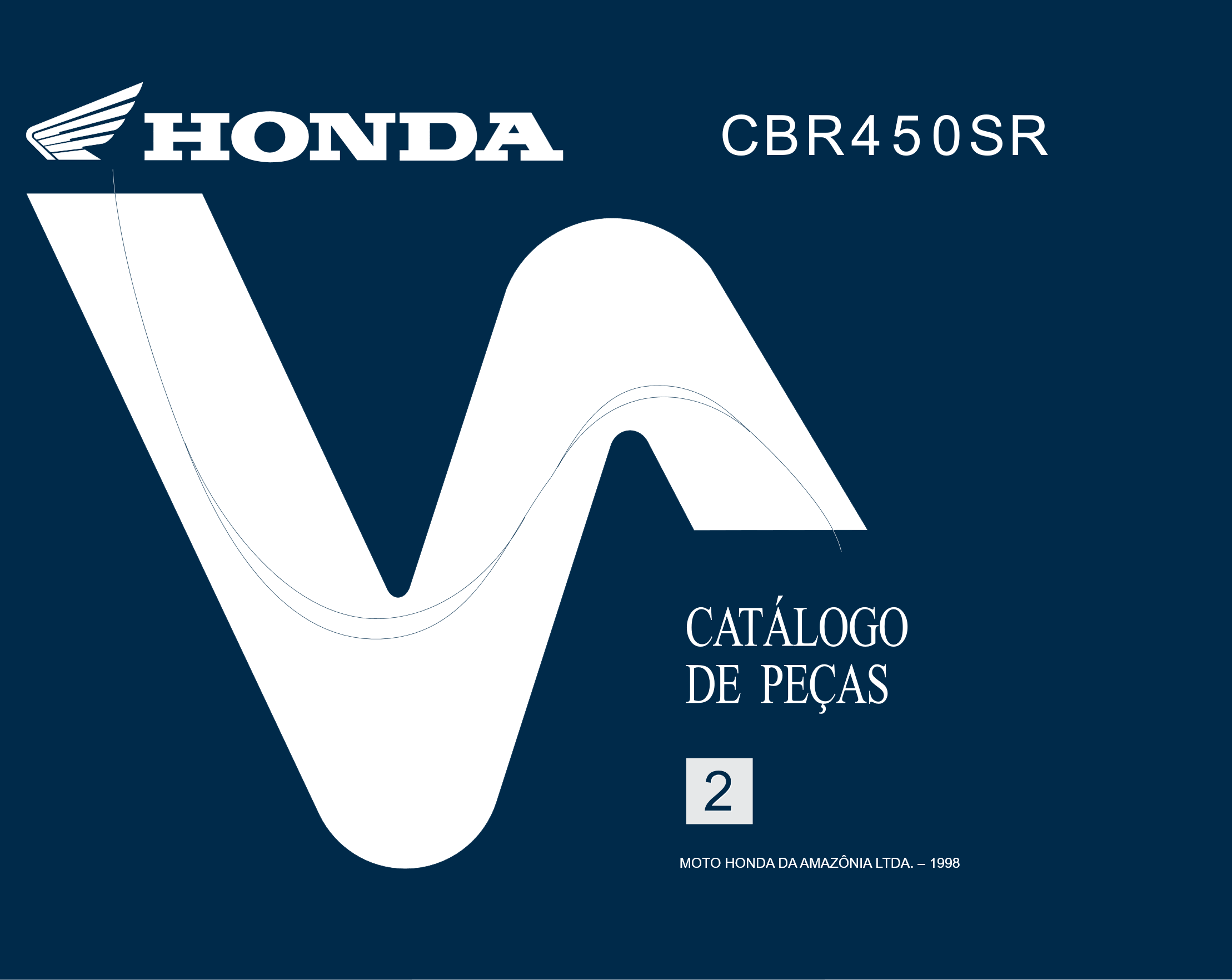 Oh look, someone tried to copy my VIN database

It seems that flowstate motorsports has copied a part of my VIN database. They even haven't been bothered to clean up the code. No, those lazy asses from Nanaimo just copy-pasted some pages. 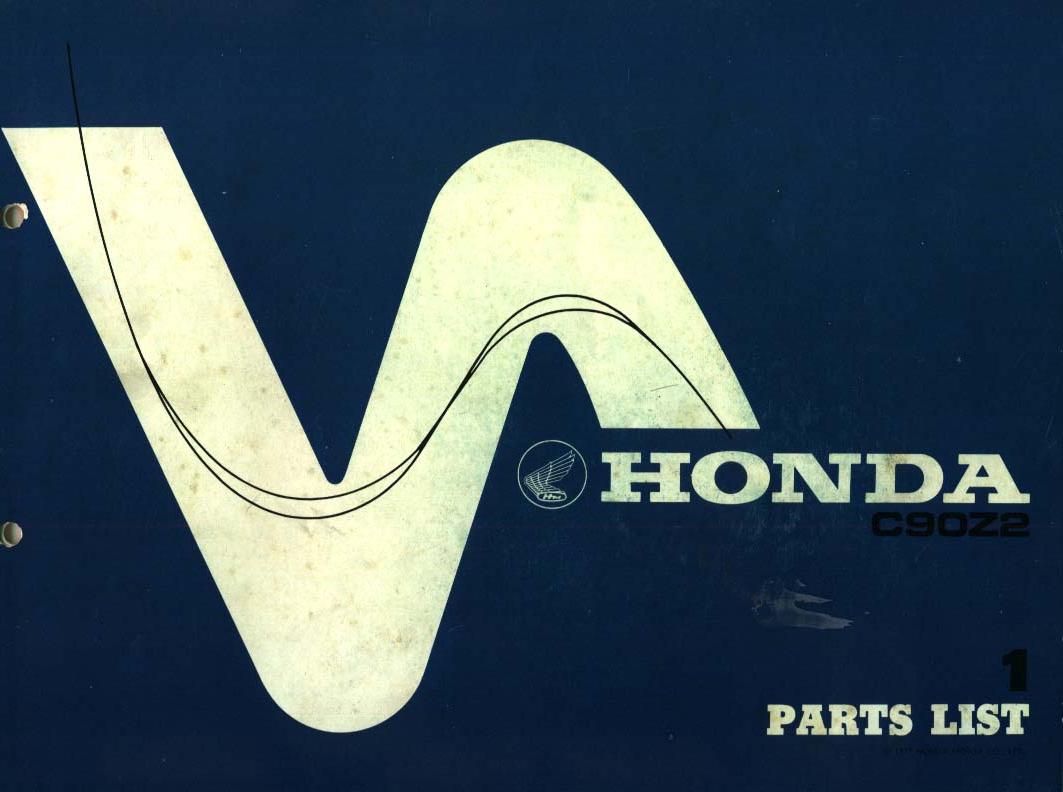 The parts list of the Honda C90 has been sourced from the donated library of Honda Heaven. Thanks! 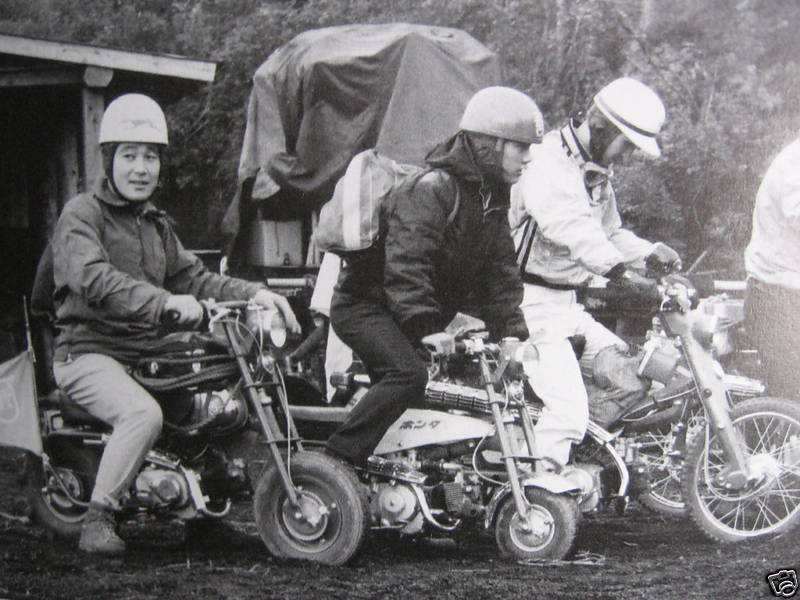 While searching what this photo above [1] is about, I think I discovered that this is a group of brave men climbing Mount Fuji with a Honda Z100 and a Honda CZ100 in 1963. [2]

I then started to dig a little deeper and found another page [3] that contained the following translated text:

Probably, they did not look into the past and did not check the data carefully, but looked it up on the web or in magazines and somehow published the article "First ascent of Mt Fuji". Fuji" without carefully studying the past data. 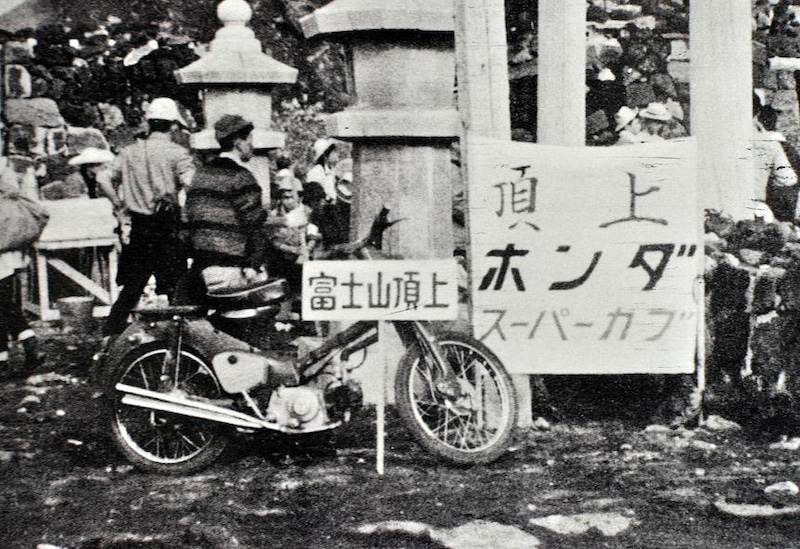 If the mistake had not come to Ms Nabeta's attention, there might not have been anyone to correct it.
Miraculously, I am glad that he himself offered to correct it.

To begin with, it seems that the Cub was not the first and last time that 'climbing Mt Fuji by motorbike' was done. In the late 1950s, there are stories of motorbikes from other companies reaching the summit, and even after 1963 there is an article in a later Honda company bulletin about reaching the summit of Mt Fuji on a CS90. It would be a "big mistake" to say that it was the first and last. 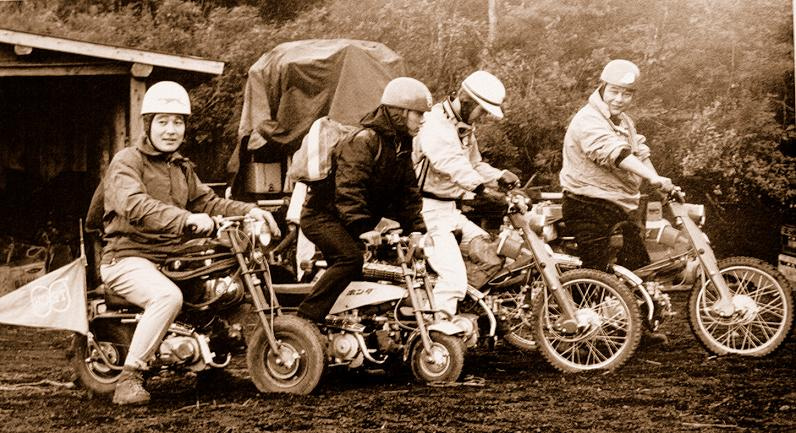 Fuji, both achieved simultaneously in 1963, five years after the Super Cub was launched. Fuji in 1963, both of which were actions that had a strong advertising aspect for Honda. I think that Honda had issued a notice saying "Conquer the highest mountain with the Hunter Cub", so it was a good thing that both were successful. I am sure that it was good that both were successful. 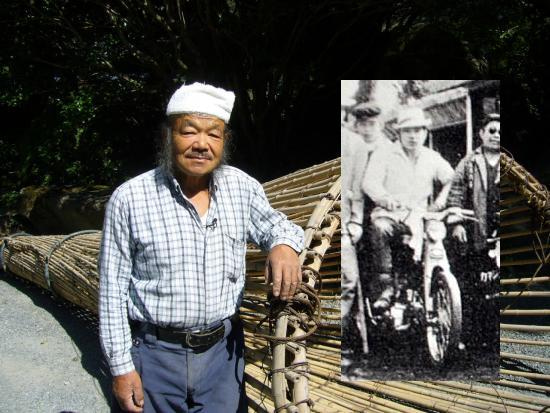 Next year will be the 50th anniversary of the Cub Climbing Mt Fuji. How about an event where you and Mr Nabeta climb to the fifth station of Mt Fuji? I would like to think about it. (End)

Today's additions to the library 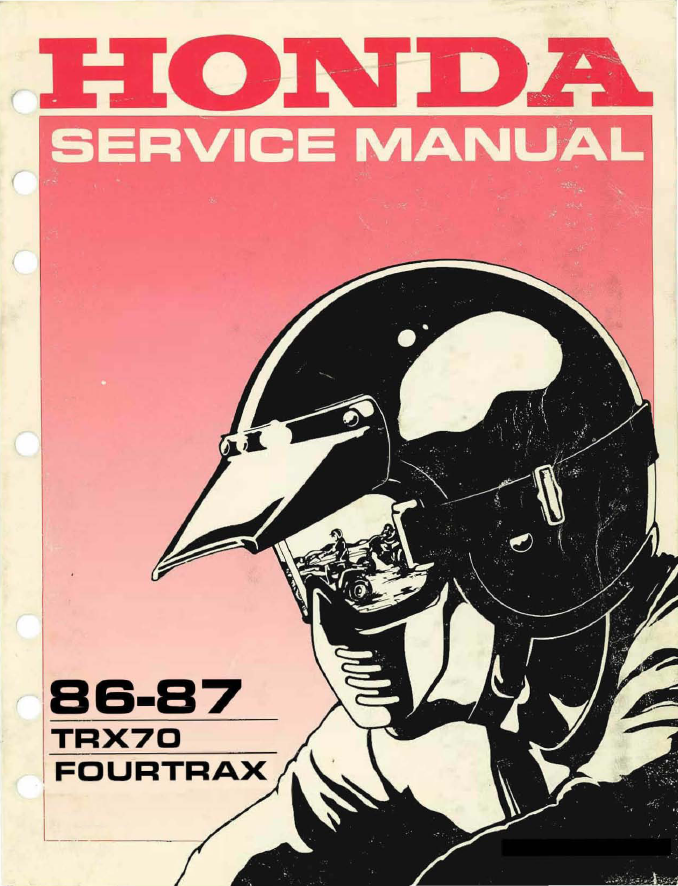 This service manual explains the maintenance requirements for the Honda Monkey Z50Jz-I and Honda Gorilla Z50Jz-3. Maintenance details pertaining to the Z50Jz-7 that have been altered from the Z50Jz-3 and can only be found in chapter 16. Any maintenance details for the Z50Jm (Monkey Baha) which differ from the Z50Jz-I and Z50Jf-7, as well as any standard parts that have been altered will only be listed as they come up in the course of explaining Z50Jz-I and Z50Jf-7 Block diagrams have been used to make the explanations in this service manual easier to follow. Be aware that there may be certain areas on your vehicle that will differ from what is stated here. 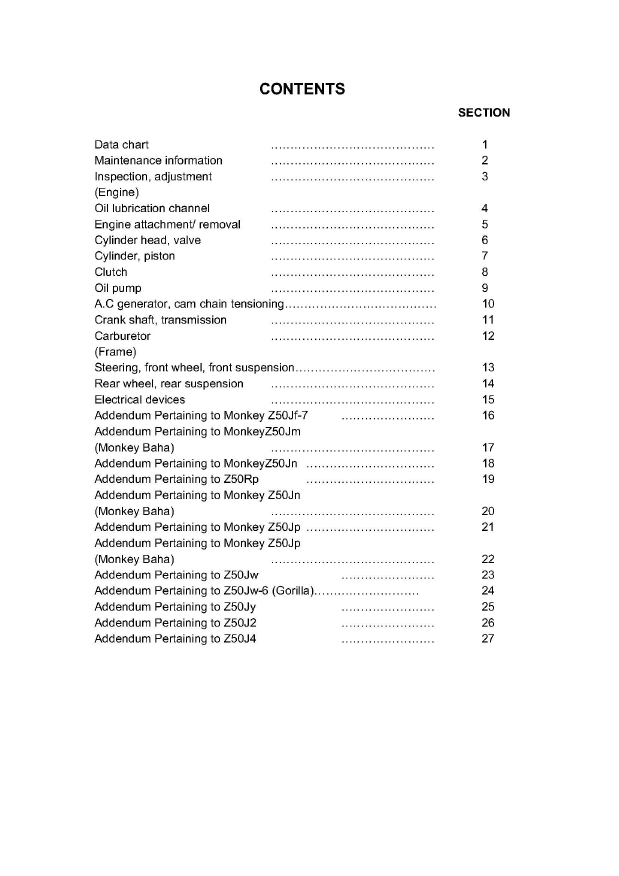