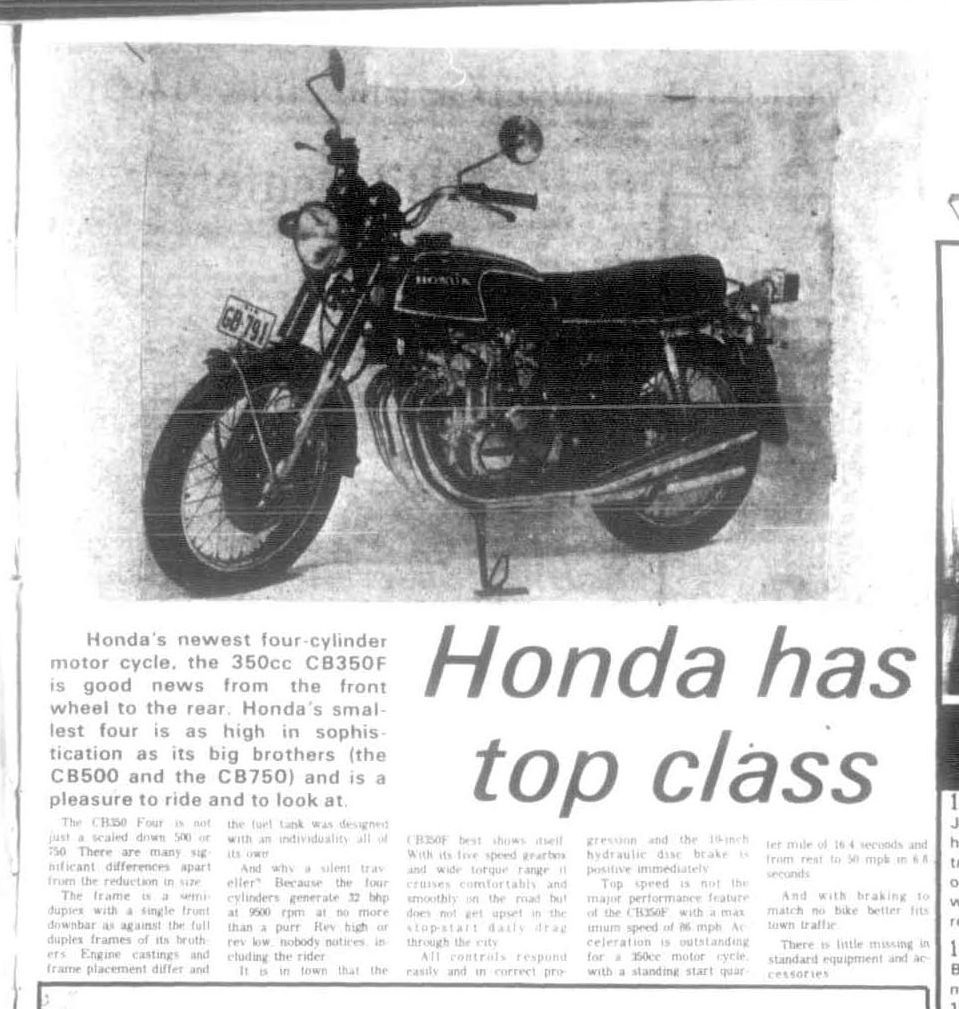 Honda's newest four-cylinder motor cycle, the 350cc CB350F is good news from the front wheel to the rear. Honda's smallest four is as high in sophistication as its big brothers (the CB500 and the CB750) and is a pleasure to ride and to look at.

The CB350 Four is not just a scaled down 500 or 750. There are many significant differences apart from the reduction in size. The frame is a semiduplex with a single front downbar as against the full duplex frames of its brothers. Engine castings and frame placement differ and the fuel tank was designed with an individuality all of its own.

And why a silent traveller? Because the four cylinders generate 32 bhp at 9500 rpm at no more than a purr. Rev high or rev low, nobody notices, including the rider.

It is in town that the CB350F best shows itself. With its five speed gearbox and wide torque range it cruises comfortably and smoothly on the road but does not get upset in the stop-start daily drag through the city.

All controls respond easily and in correct progression and the 10-inch hydraulic disc brake is positive immediately.

Top speed is not the major performance feature of the CB350F, with a maximum speed of 86 mph. Acceleration is outstanding for a 350cc motor cycle, with a standing start quarter mile of 16.4 seconds and from rest to 50 mph in 6.8 seconds.

And with braking to match no bike better fits town traffic. There is little missing in standard equipment and accessories. 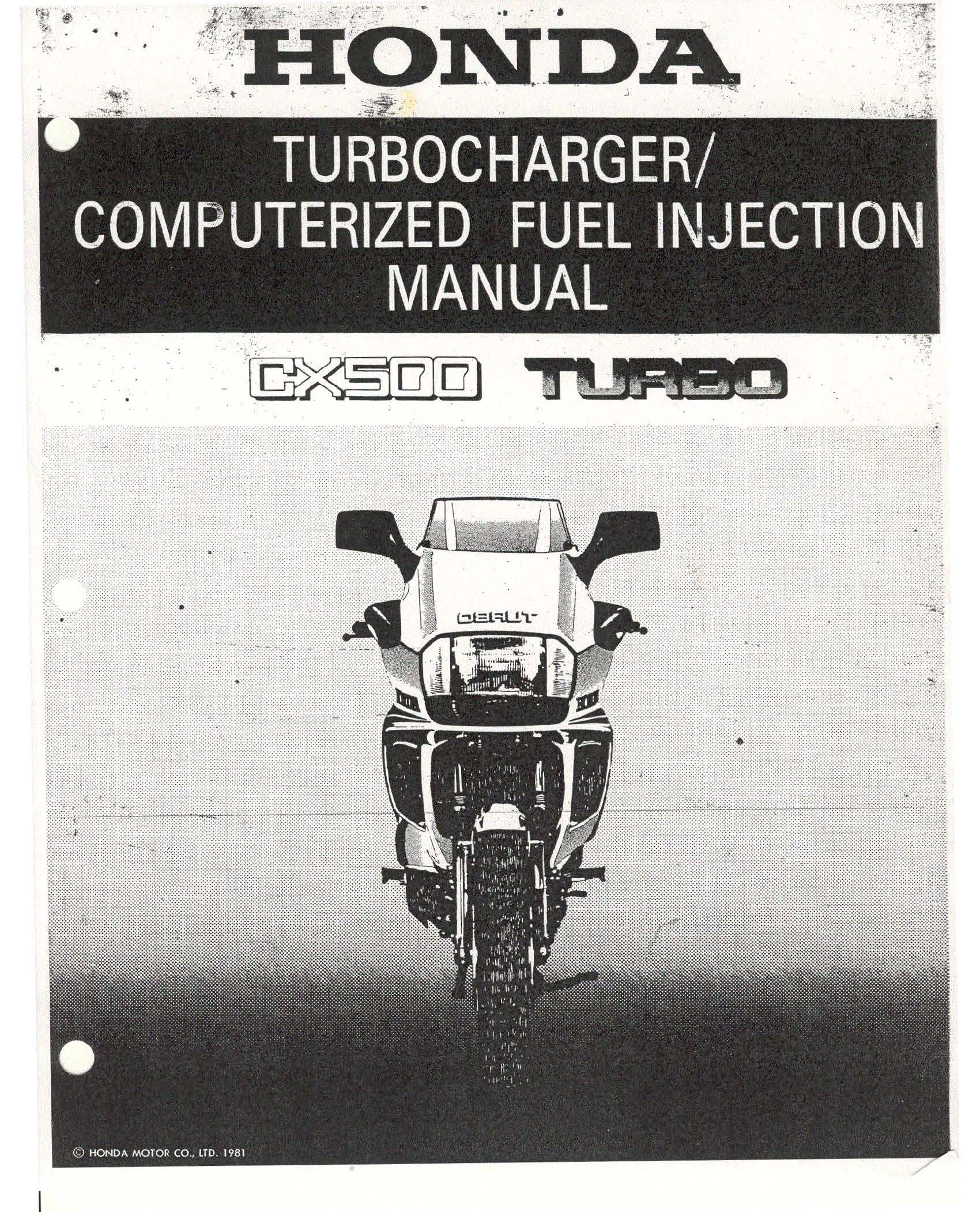 They all can be found in the Downloads section! :)

Look what I spotted in an episode of "van der Valk" that was broadcasted in 1972! 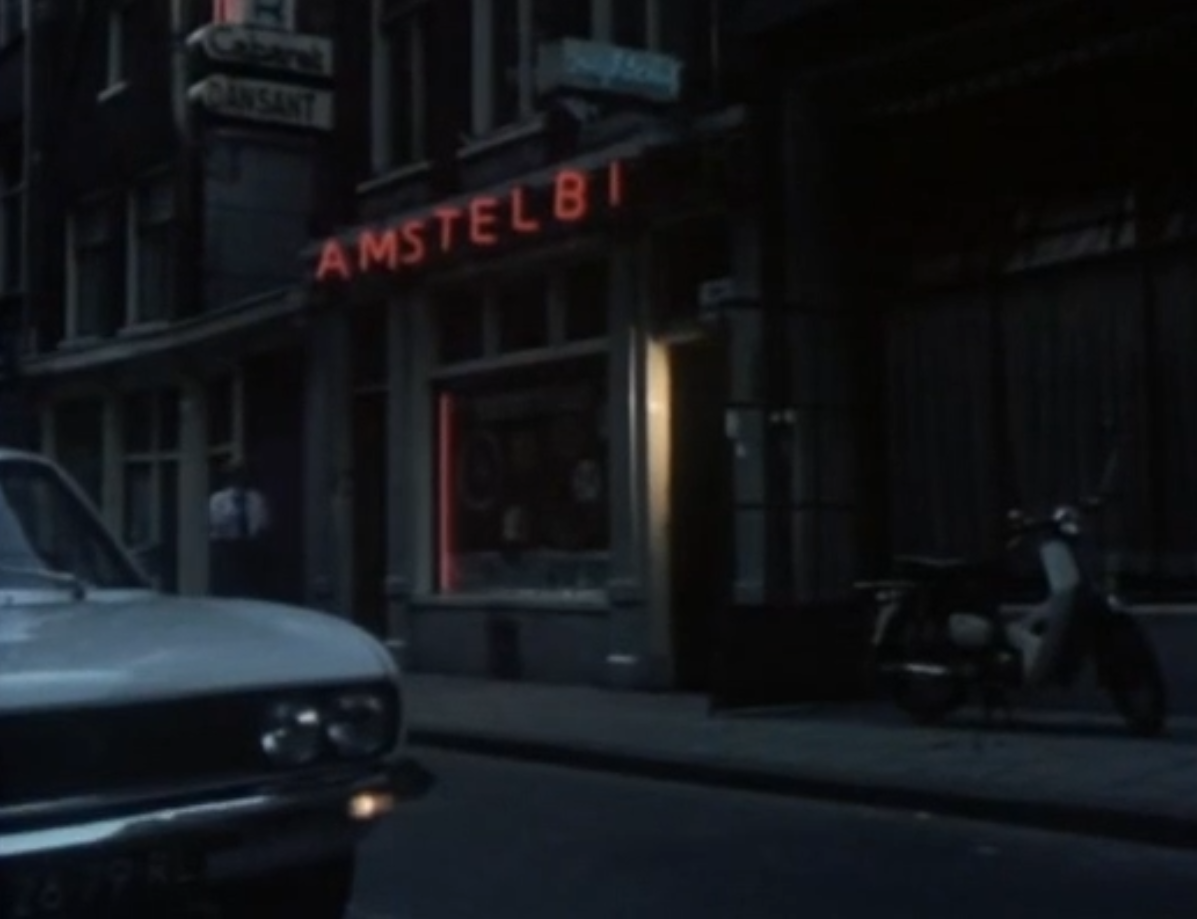 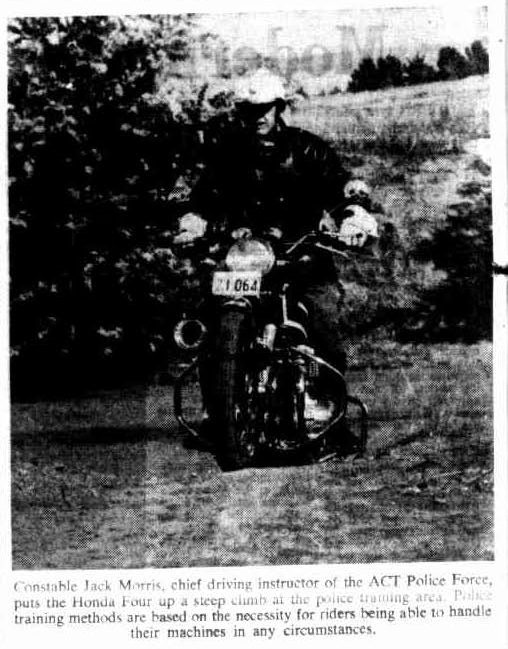 THE ACT Police Force is equipped for pursuit and traffic control with 34 of the most powerful motor cycles on the Australian market.

ACT Police this year became the first Australian force to use Honda 750cc Fours as the primary vehicle for this work. Its lead will be followed when the NSW Police also accept the Hondas later this year.

The police Hondas are basically the same as those available to civilian buyers. Police equipment, a handlebar fairing, front and rear crashbars, siren and radio transmitter-receiver and a special speedometer are fitted.
Canberra police officers decided to replace the force's 650cc Triumph motor cycles and Mini Cooper cars with a machine capable of performing the task of both vehicles. Tests were conducted last year on the Honda and a number of British and other Japanese machines.

Testing was carried out over a three-month period of in-service use and evaluation by police driving instructors. Features sought were ability to "out-run" production vehicles available to the public, flexibility in terms of slow running without overheating or damage to clutch and transmission, and mechanical wear within the force's budget requirements.

In all aspects of the test the Honda scored over its opponents. The machine is capable of acceleration figures of 0-100mph in 12.9 sec, top speed is about 125mph and it can be "idled" along at walking pace. Mechanical inspection by the Commonwealth Department of Transport after 13,500 miles revealed negligible wear and the test motor was reassembled using standardsize components.
Bonus features of the Honda were electric ingear starting, hydraulically operated disc brake on the front wheel, traffic indicators and better-than-average lighting system.

Minor modifications suggested by the force, and subsequently incorporated in production models by the factory, were the fitting of a larger gearbox drive sprocket to lengthen drive-chain life and a common fulcrum system to operate the slides of the four carburettors. This alteration was aimed at preventing throttle cable breakage.

The special speedometer fitted is the same as used by Japanese police on their pursuit machines. It features black figures on white background and is calibrated to 120mph in one-mile-an-hour intervals.

Each speedometer is individually calibrated to the machine to which it is fitted and is bench tested for accuracy at regular intervals during service. 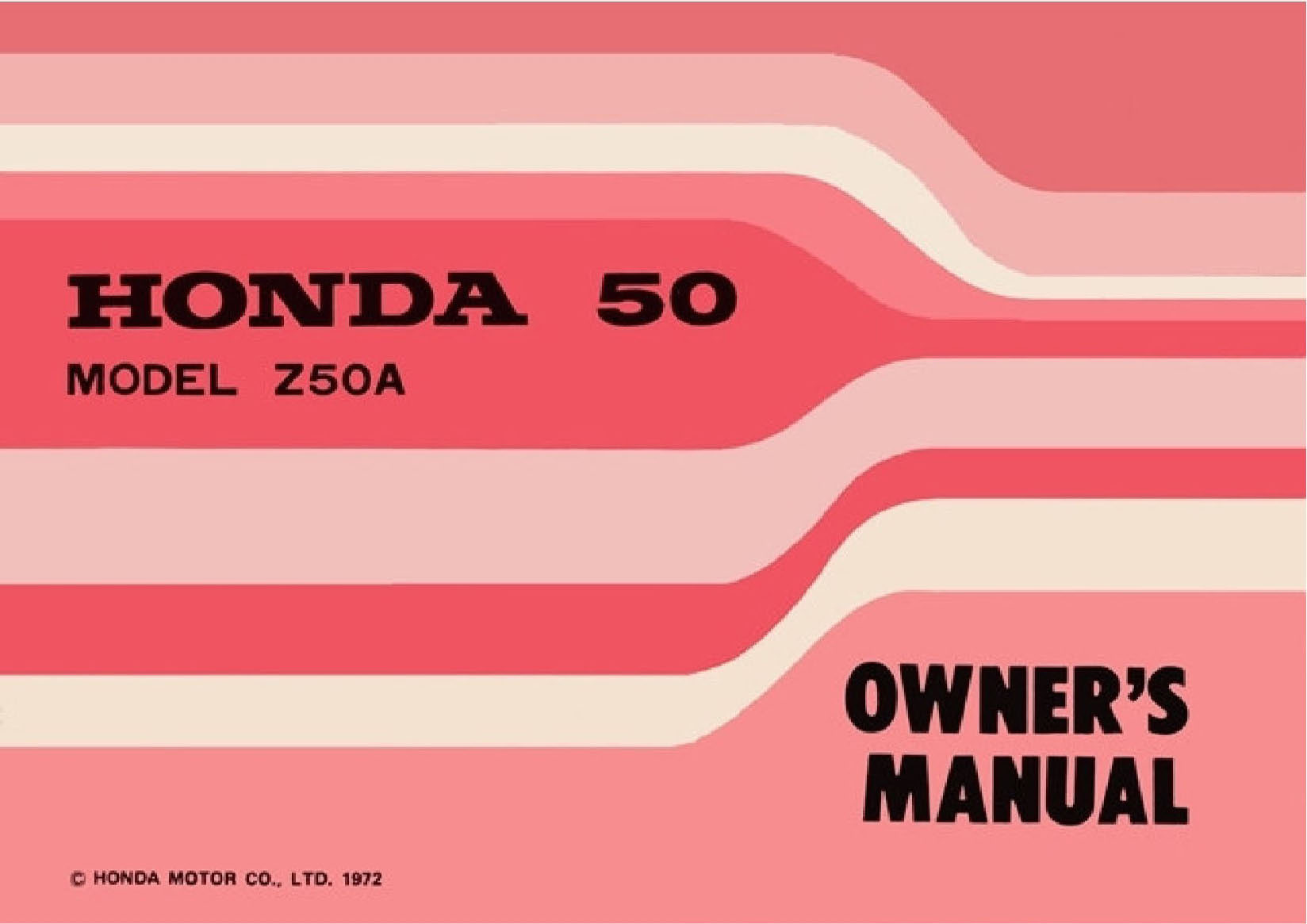 A new batch of Honda motorcycle owner's manuals has been processed and has been added to the library! The additions are for the following models:

The most this website is used for is to pluck a manual from the library but do you know that this website contains so much more? Right now there is an eormous storage of newspaper articles to process and I will post a few in the coming weeks!

Next to newspapers, this website, or I in particular, stores historic dealership data, newpaper and magazine ads, VIN numbers from various auctions and other sources, manuals, sales prices et cetera. Go explore and don't forget to use the (advanced) search function!

And honestly, with every donation and super nice compliment
I am more driven to archive literally all the things!